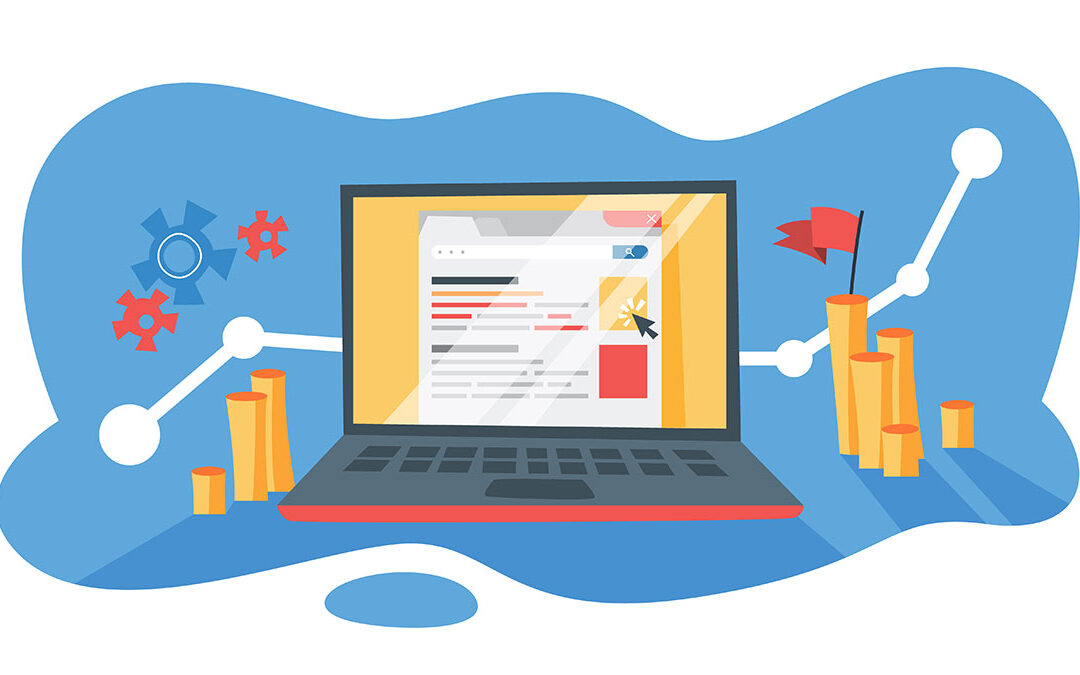 On average, Click Fraud waste about 20% of the PPC advertiser’s budget in the previous years and will continue to do so. To boost-up your campaigns and allow you to acquire more customers ClickCease™ Google Ads click fraud protection plays a crucial role in excluding invalid IPs and by blocking fake clicks.

And although the 20% mentioned above is a fair approximation, understanding what are the common practices and how ad fraud works will enable all of us to minimize our exposure to it, so that maybe the era of COVID-19 won’t be as devastating.

PPC fraud is often referred to by a whole plethora of names such as ad fraud, click fraud, invalid clicks, or click bot attacks.

There are also specific practices such as click spoofing, click spamming, and click injection which all have their own super technical processes to defraud you of your ad spend.

Click fraud is when a person or a bot pretends to be a legitimate visitor on a webpage and clicks on an ad, a button, or some other type of hyperlink. The goal of click fraud is to trick a platform or service into thinking real users are interacting with a webpage, ad, or app.

Click fraud costs ad networks billions – advertisers were estimated to lose $19 billion due to fraud in 2018 alone. If scammers are in possession of a botnet or have hijacked IP addresses, they can carry out click fraud on a large scale: in a long-term scam that was discovered in late 2018, a single criminal organization earned over $29 million via ad fraud.

ClickCease is a click-fraud protection software that prevents the ad campaigns from getting down the drain by blocking the fraudulent IPs. Click fraud is a phenomenon in which competitors generate fake clicks on the ads and make the advertisers pay for them. With the help of ClickCease, advertisers are able to restrict the fake clicks by timely detecting the fake IPs that work to derail the ad campaign of the advertisers.

The software enables the advertisers to maximize the conversions and increase their ROI by only allowing the real and relevant audience to click on the ads. The software integrates with both the Adwords and Bing ads; facilitating the ad campaigners on the both the platforms to make the most out of their ads.

As Ilan Missulawin, co-founder of ClickCease said, the software protects “…advertisers on Google Ads from a very common phenomenon called click fraud, which is where a competitor, or a bot clicks on your ads, depletes your budget, and then you don’t have any money to advertise anymore. We detect that fraudulent activity, and we tell Google in real-time to stop it, or to block it, and that way, we save a lot of money for advertisers.”

What are the features of Clickcease?

Clickcease tracks each click on your ads and collects all the valuable data and information. By this, you will always be aware of your campaign to make sure how they are getting interacted. The algorithm of Clickcease detects and differentiates between every real customer and bots. For every click which is detected as the fraud, one will automatically be blocked from seeing ads.

How much Clickcease costs?

There are 3 plans: Basic, Standard and Pro: